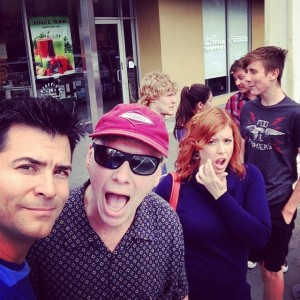 So does that mean the film is done? No, not yet. Now this final “locked” version goes to our composer who will work on the music and score for the film. And to our cinematographer for color correction and balance. END_OF_DOCUMENT_TOKEN_TO_BE_REPLACED 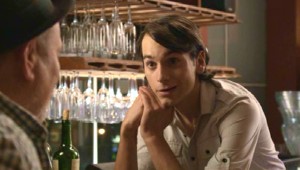 The first third of the film has been locked. The scenes and dialogue have been tightened and cleaned up. Sacrifices had to be made in some of the dialogue as cuts were made to scenes. Yes, the writer is very upset because every word is “golden”. But the results start speaking for themselves. END_OF_DOCUMENT_TOKEN_TO_BE_REPLACED

Now in the CLIPS section! KOFY TV interview with Director & Stars of My Brother’s Shoes

We now have the clip that was aired on KOFY TV! You can see this in the CLIPS section of our site. For the FIRST TIME you will see rough scenes from the actual film that will be coming out this year.

So for those of you who missed the airing – or don’t have access to KOFY TV in your area – or who just want to see the interview over and over again – the clip is here! Just go the CLIPS page of our site. 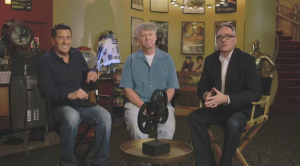